Previous Asemic Front collaborator Tiina Kainulainen from Finland created this ingenious piece, a perfect merging of asemics and conceptualism. What would be the constraints, rules and processes of an asemic game? This is a work that invites audience involvement on several levels. At the heart of Tiina’s game is an asemic symbol generator that randomly decomposes the existing alphabet as well as bits of text. Here is the entire set-up she sent:

Tiina’s game will, undoubtedly, generate many responses in various individuals. I think about game theory when I approach her work. Perhaps an asemic game would have (could have) no purpose but the continuation of a game? An asemic game would have no rules? Or the rules would change each time? Could an asemic game have any true outcome other than the generation of meaninglessness? You see? The interpretive possibilities are very wide. We can learn much from engaging with this game and we can have fun with it as well. Tiina has made a wonderful contribution to the growing asemic canon, in my estimation. 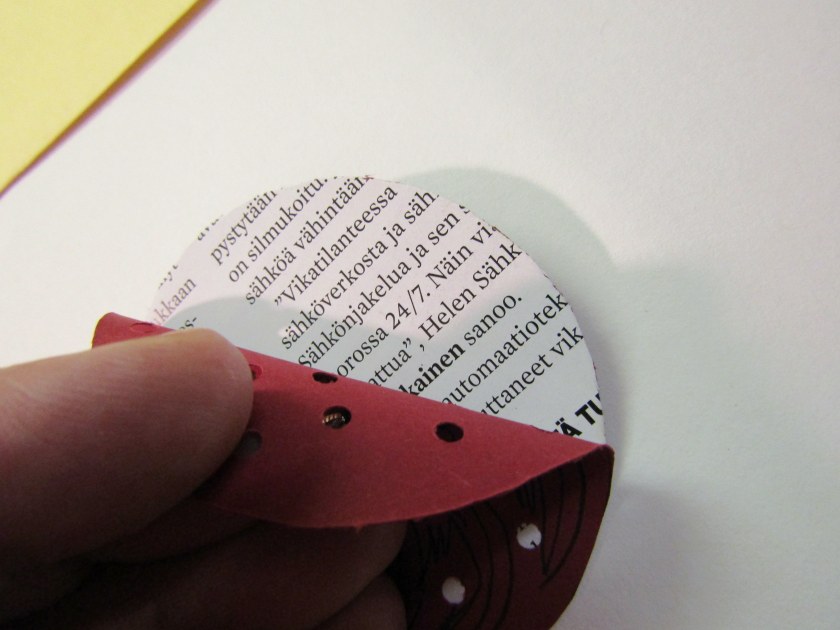 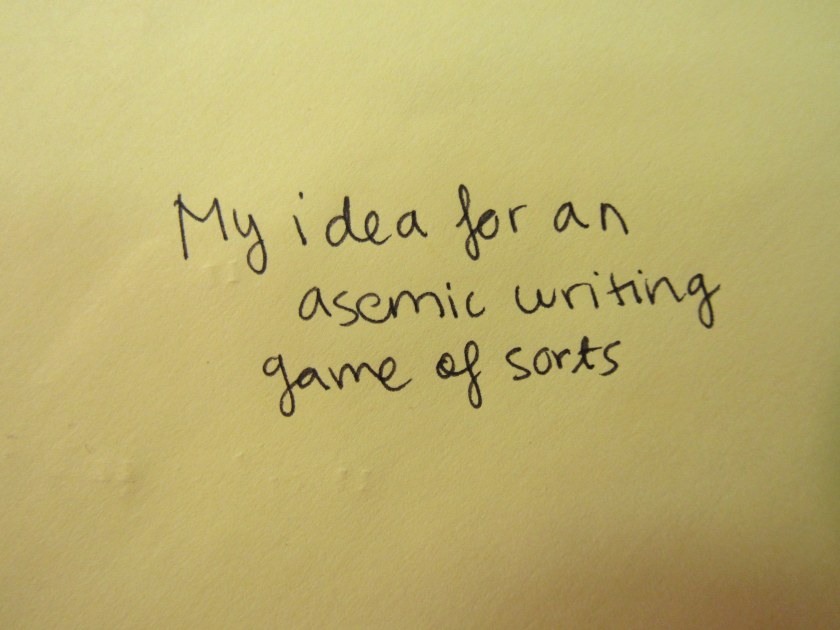 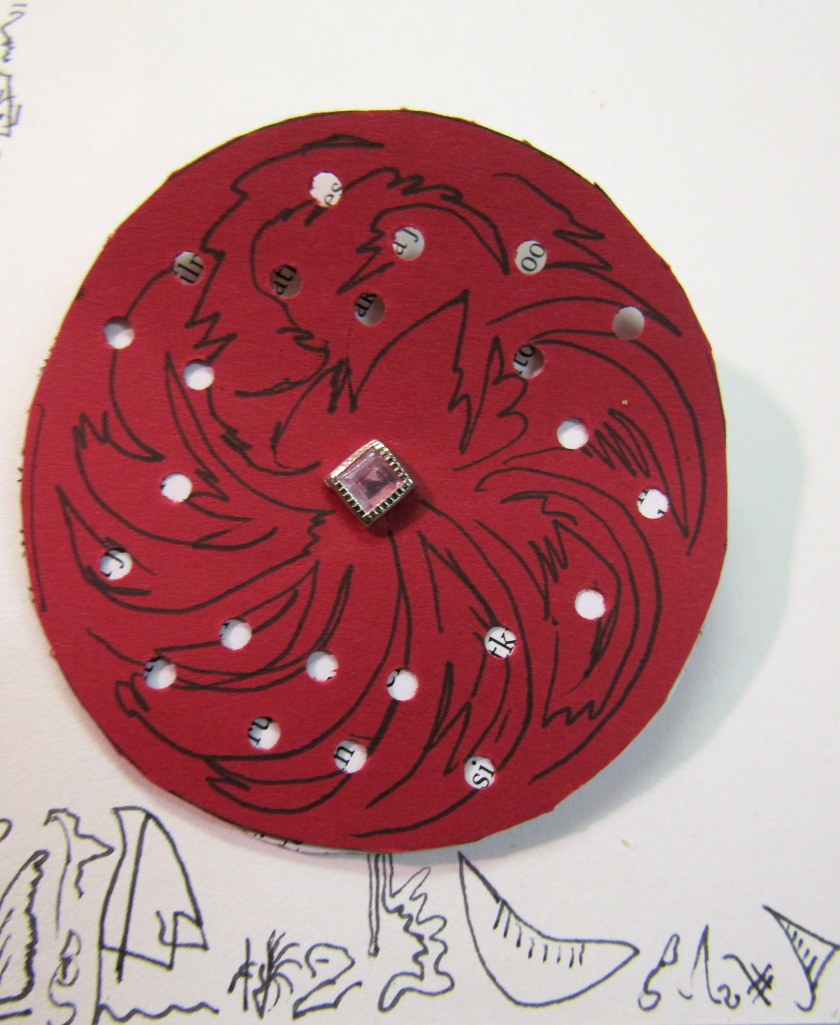 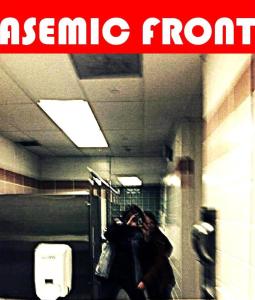