These collabs were successfully completed several months ago. Tiina Kainulainen documented them beautifully on her blog and shared them with others. I had been waiting for them to return via snail mail so I could document them for Asemic Front as well. As sometimes happens in the postal system, the hard copies never arrived after lengthy period of time. Thus, I’ve done my own remixes here from Tiina’s already excellent scans. I love the pieces and would like to have my own records. Many thanks to Tiina Kainulainen! I hope we can do more vispo collabs in the future. 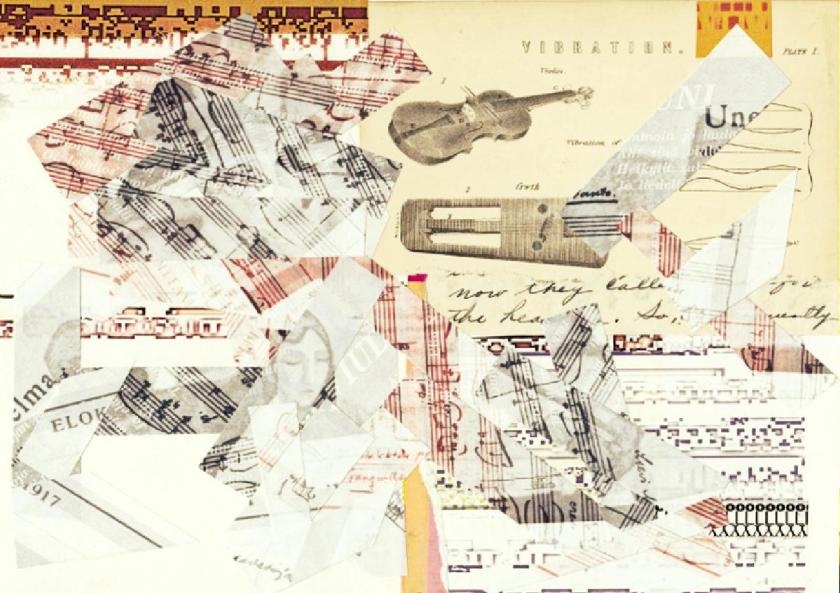