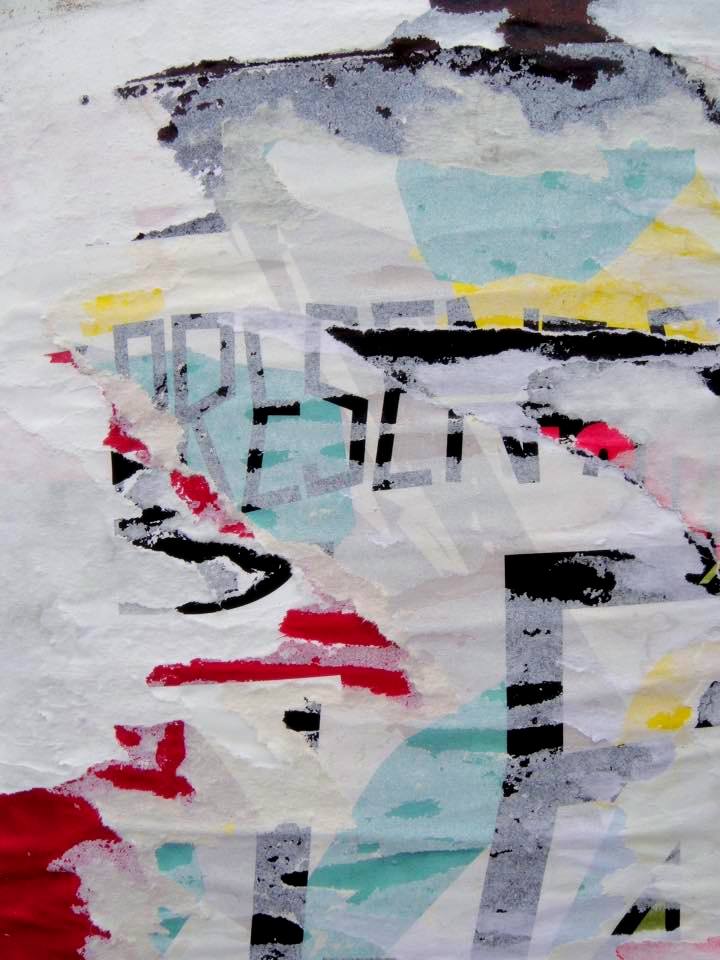 Stephen Perkins has made significant contributions to the cultural landscape in general and the post-avant and alternative culture in particular. He is widely known for his association with the Janet Janet identity, Box of Water and Schism classic zines as well as the Festival of Plagiarism, Artstrike and many other historic events and projects. He was a longtime residence of San Francisco and now lives in Madison, Wisconsin (USA). See Ruud Janssen’s interview with Stephen Perkins for more information:

On a recent visit to Prague, Perkins took a remarkable series of photos. I am very pleased he granted permission to share some with Asemic Front. These are textually oriented street shots from Prague. With a brilliant eye, Perkins has identified asemics and visual poems of extraordinary power in the everyday. His titles give the series added cohesion and prove – again – that visual poetry can function effectively as political poetry. 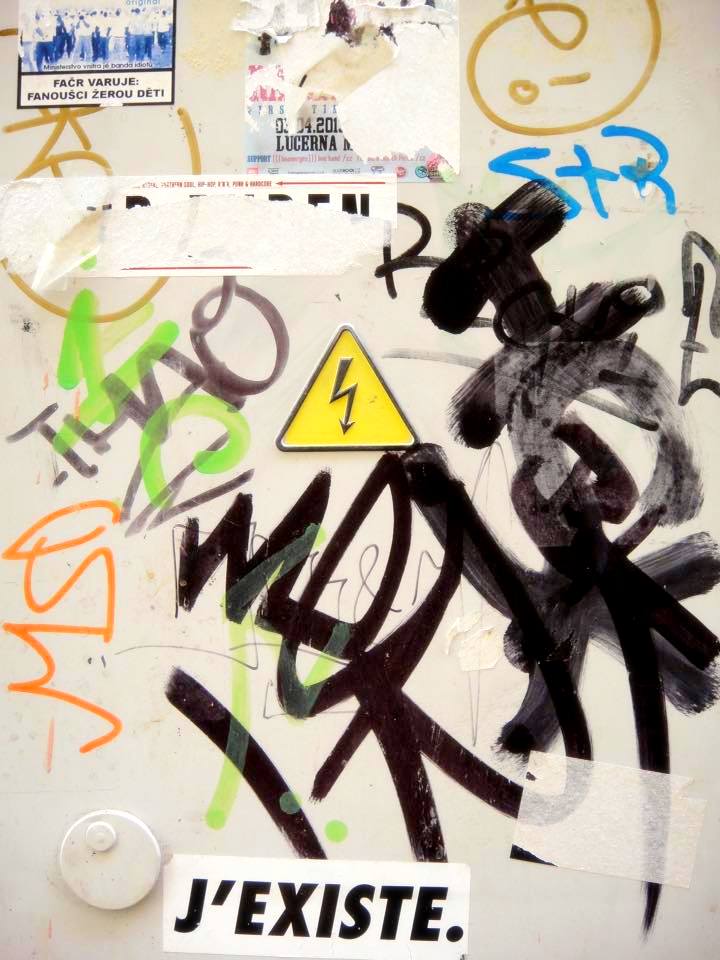 “Stop the Trump fake news machine with bullets of truth” 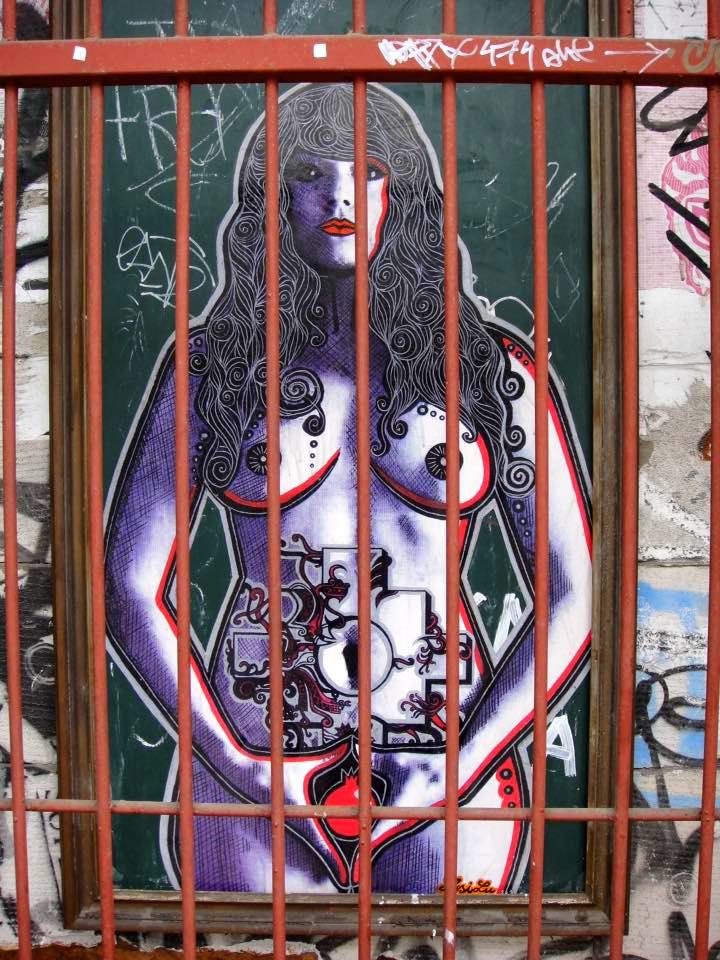 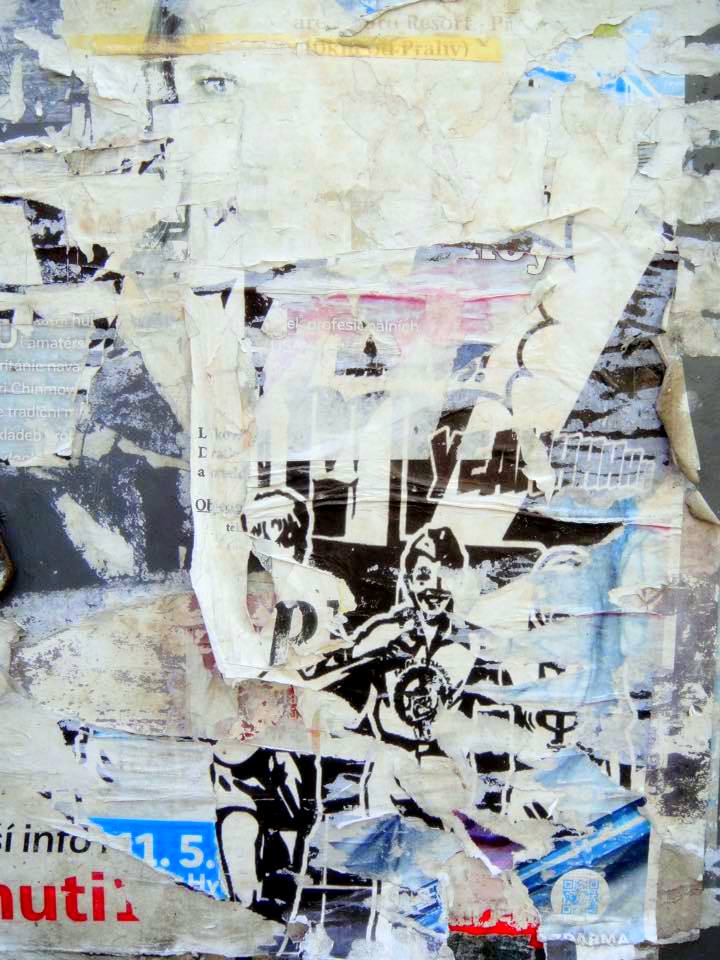 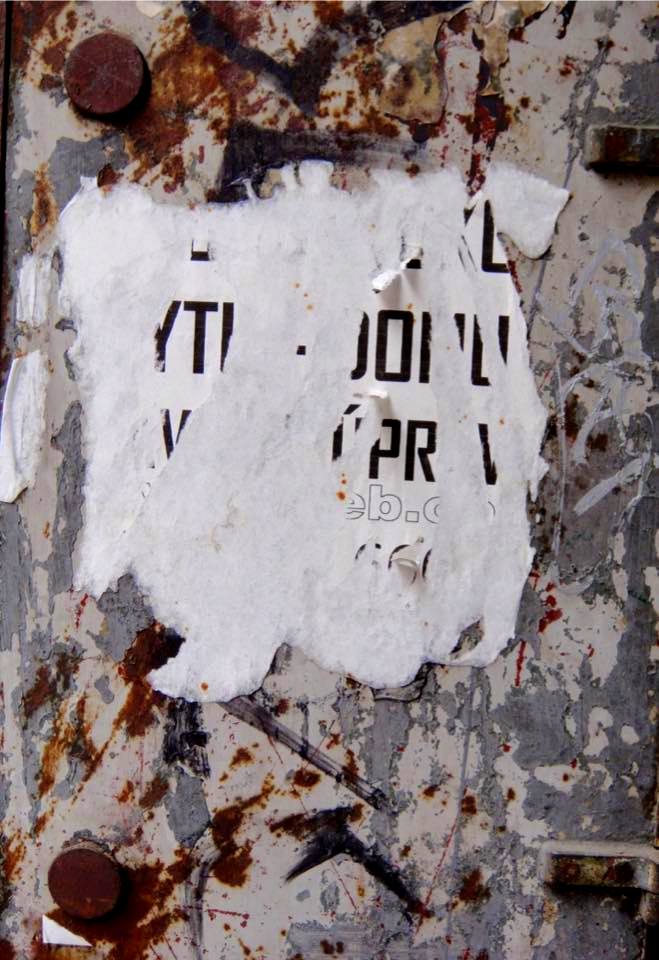 “You can hardly even make this shit up” 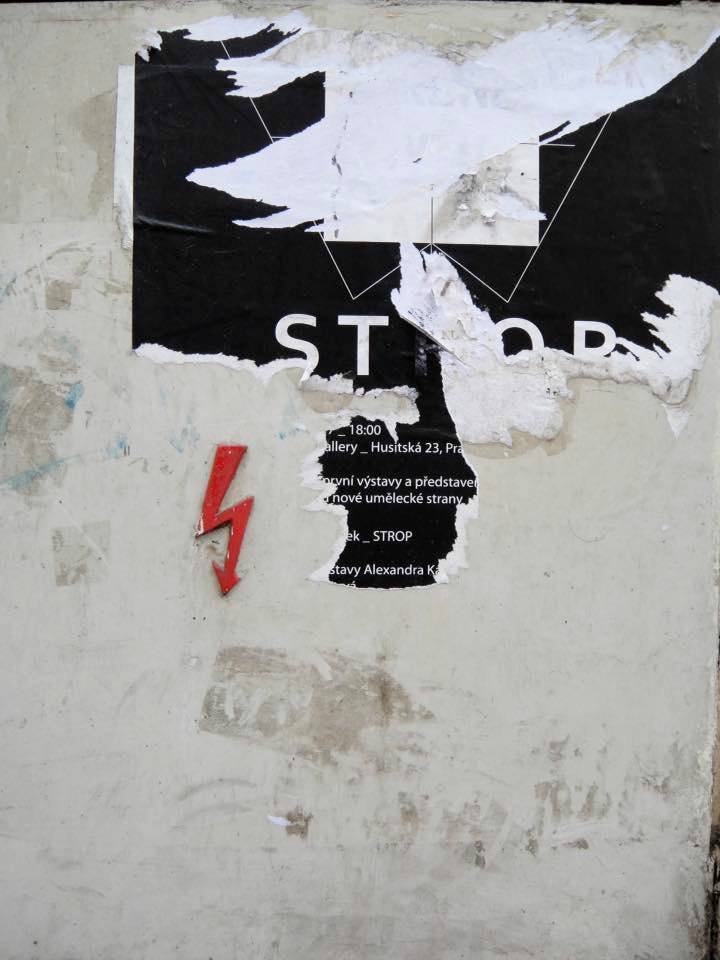 “Stop Trump by any means necessary” 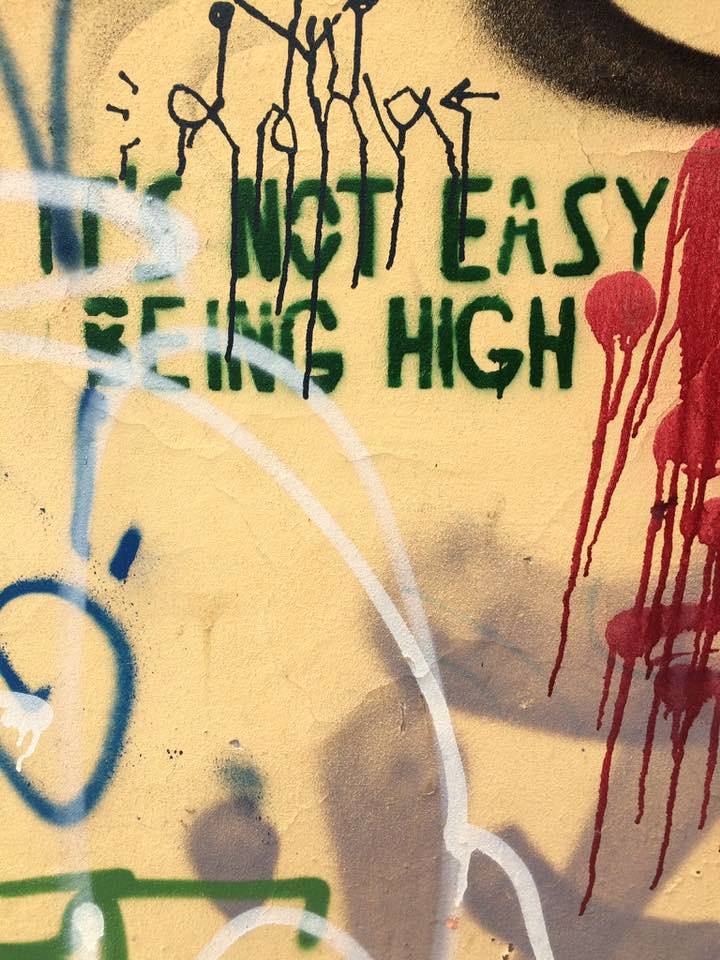 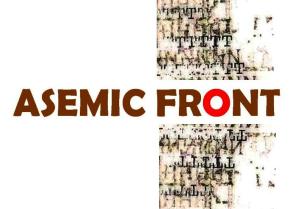