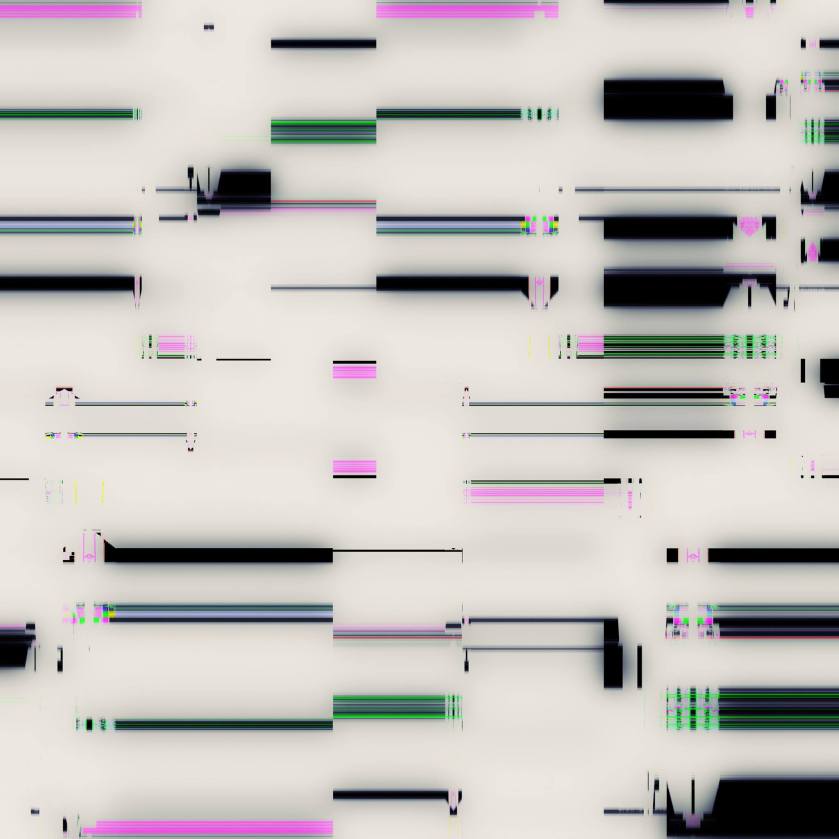 “In Between” by Werner Krause (Vienna, Austria)

Werner Krause has created an impressive body of art that combines visual and textual elements. The work can be described and “read” with increased illumination as visual poetry. I am thrilled to be able to offer here a selection of his work from his Layers Unlimited collection.

I have selected them because they are particularly suggestive of language, especially syntactic structure. They explore the relation of symbols in linear and non-linear forms. Some of these works by Werner Krause show a masterful use of digital constructs to make asemics and others draw from the tradition of calligraphy.

“Down by the Sea” by Werner Krause 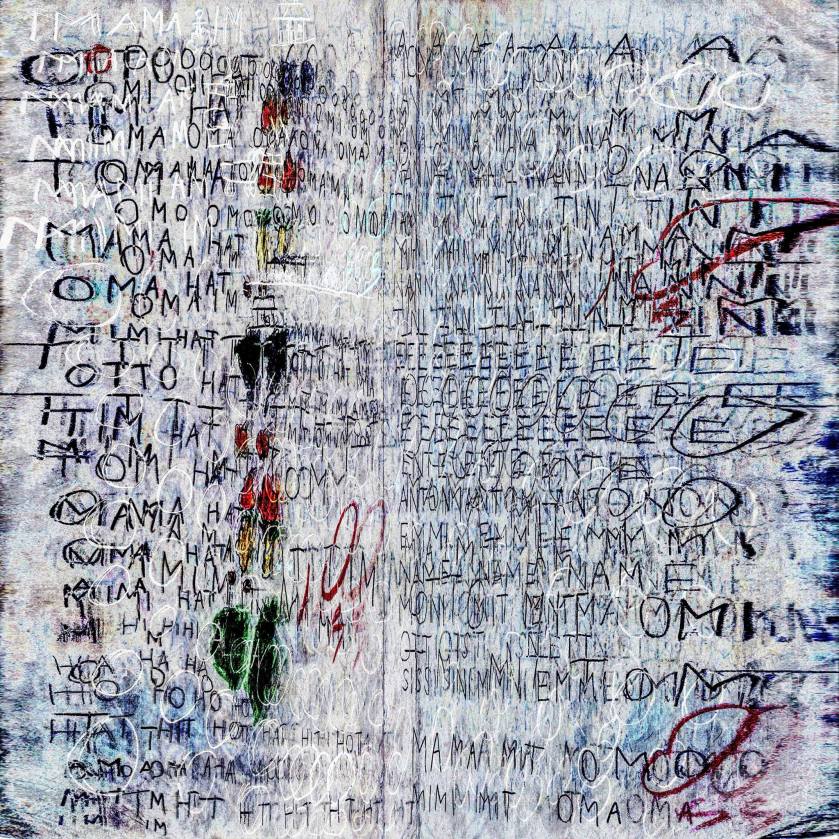 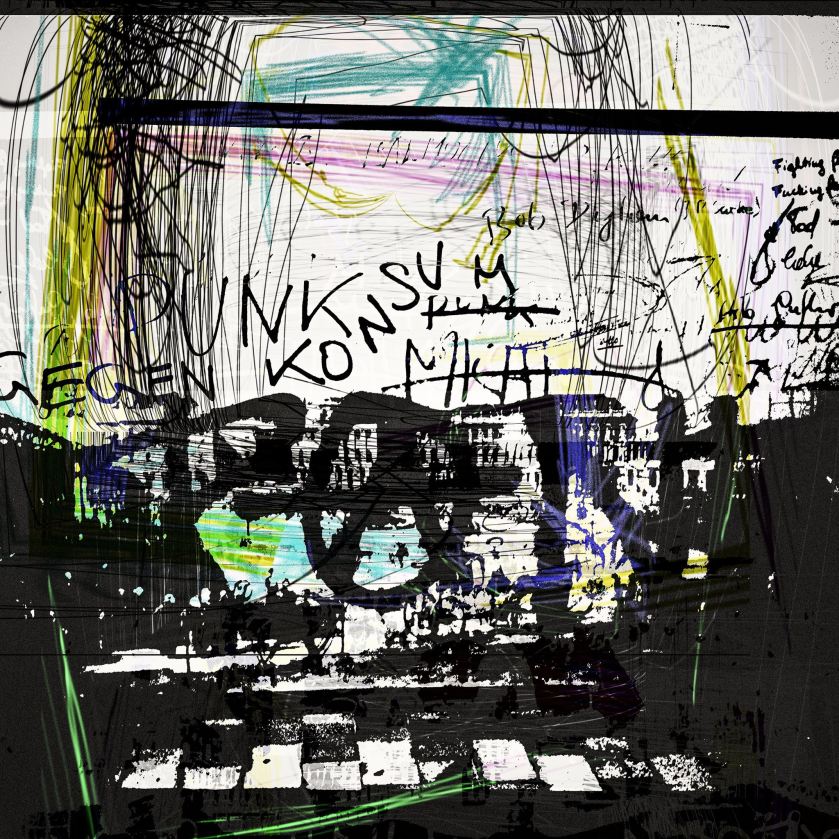 “Yes We Scan” by Werner Krause

Many thanks to Werner Krause for generously allowing this sampling from his Layers Unlimited. I hope to feature more of his work in the future.